The EFM team rowing to victory around the world 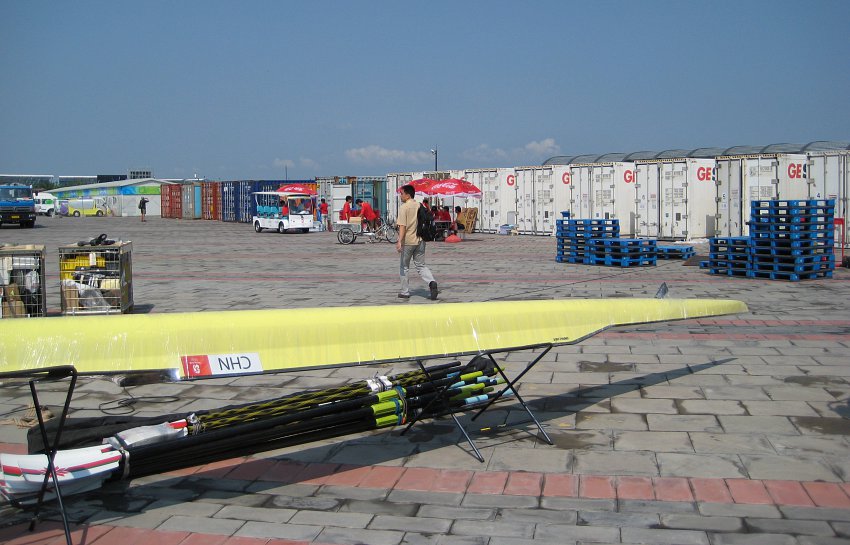 Safely transporting rowing boats and team equipment around the world, between international rowing regattas, team training camps, World Championships and Olympic and Paralympic Games is no simple logistical task, but it is an area in which EFM has years of experience and demonstrates a solid understanding of the challenges involved.

Rowing teams travel not only with their rowing boats and oars but also with a plethora of supplies necessary for successful performance – such as gym and fitness equipment, competition clothing, medical and physiotherapy equipment, bicycles, office supplies, energy drinks and nutritional products. Each country carries its own challenges which EFM has successfully navigated around, including arranging quarantine inspections, import permits, steam cleaning, ferry bookings, security screening procedures, and liaising with the competition organising committees and making MDS bookings, to comply with the various regulations for each shipment and event, making sure that everything is delivered safely and on-time to venues worldwide.