The Design Museum take their hat off to EFM! 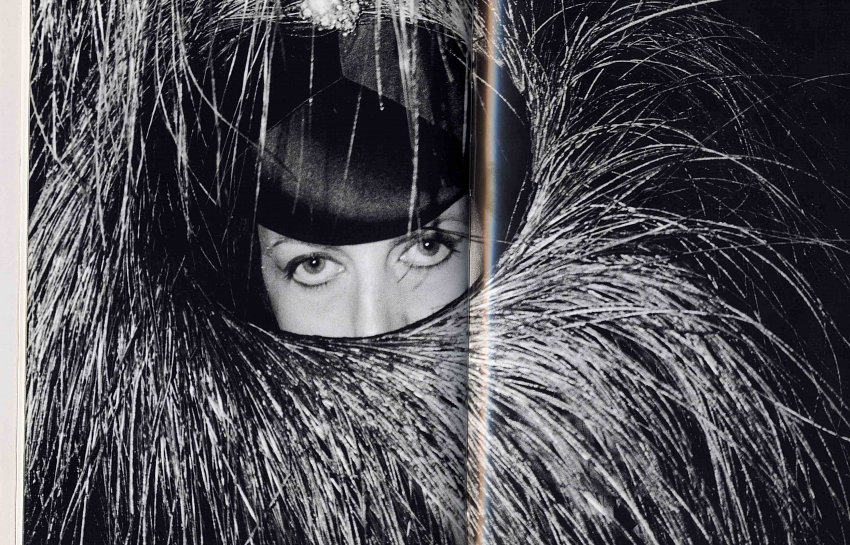 The Design Museum's award-winning exhibitions travel to museums and galleries both nationally and internationally on a regular basis. Since 2002, they have toured 28 different exhibitions, over 83 times to 65 different venues around the world.

Two of their most successful exhibitions of all time, "When Philip Met Isabella - Philip Treacy’s Hats for Isabella Blow" and "Formula One - The Great Design Race" have attracted more than 300,000 visitors between them and a common denominator is that the EFM team have been entrusted by the Design Museum curators to handle both tours - shipping by air, road and sea, handling customs clearance, packing, storage, ATA Carnets, documentation, condition reporting and attending on-site to countries as far reaching as Russia, Finland, South Korea, New Zealand, USA, Japan, Australia, Hungary and UK.

The "When Philip Met Isabella" exhibition launched in 2002 with a collection of typically surreal and sculptural Philip Treacy hats - each one a feat of craftmanship and including the famous Warhol Dancing Hats, The Ship, The Pheasant, David Beckham and Marilyn Monroe hats.

The collection of hats, together with the display plinths, graphics, brochures, framed prints, projection equipment and also including a model constructed from a stuffed dead rat and bird, was toured by the Design Museum in conjunction with EFM, through USA, UK, Ireland, Russia and New Zealand between 2005-2007, before the untimely demise of Isabella Blow herself (Treacy's friend and muse) on 7th May 2007. 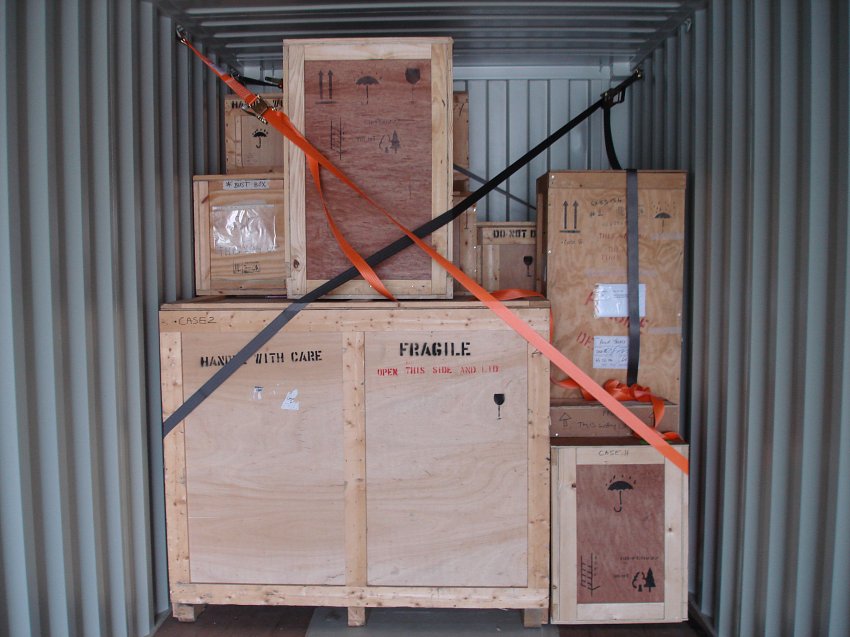 The scope of work for this particular exhibition, handled with the utmost care and attention by the EFM team over the years, has included transport by dedicated air-ride suspension truck from UK to the Marble Palace in St Petersburg, Russia, the preparation of ATA carnets and customs documentation, construction of museum specification packing crates for touring and packing of the fragile exhibition materials, road transport to Tullie House Museum and Art Gallery in Carlisle, England and to National Museum of Ireland in Dublin, sea and air freight to and from the New Dowse Museum Lower Hutt, New Zealand and to and from the Cranbrook Art Museum in Michigan, USA. 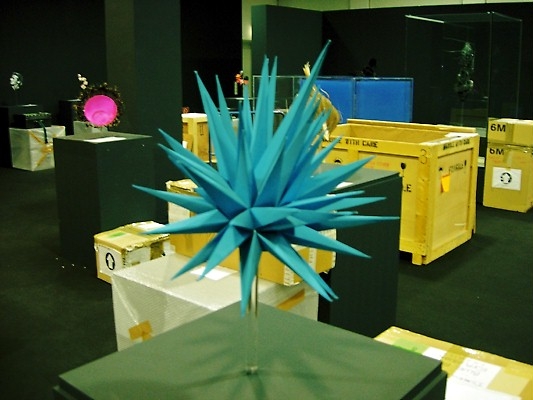 Many challenges were encountered along the way and were overcome in the usual EFM style... these included an unannounced road closure due to the arrival of members of the Thai Royal Family in St Petersburg at the same time as the exhibition truck; lengthy debates with the authorities in the USA in advance of shipping the exhibition over to New York, due to the presence of an actual dead bird, rat and feathers which sparked concerns from the US Fish and Wildlife Authorities; alarm bells ringing at a customs border, due to the presence of Swarovski crystals in the shipment which flagged up on a security X-Ray and caused concerns that the crystals were in fact real diamonds being smuggled; and the actual death of Isabella Blow, which required one of the exhibition centrepiece hats - "The Ship", which had already been listed on an ATA carnet and was about to depart on the truck to Russia, to be hurriedly located by EFM and delivered to Philip Treacy's studio for display at her memorial service, before following on later by air to St Petersburg. 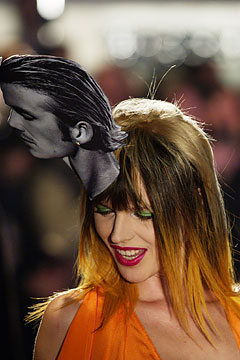 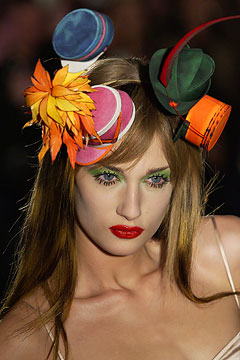 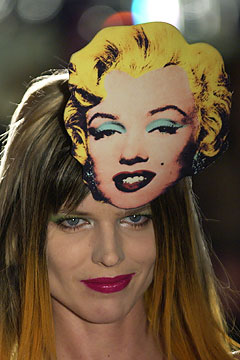