Solar Impulse Round The World Mission 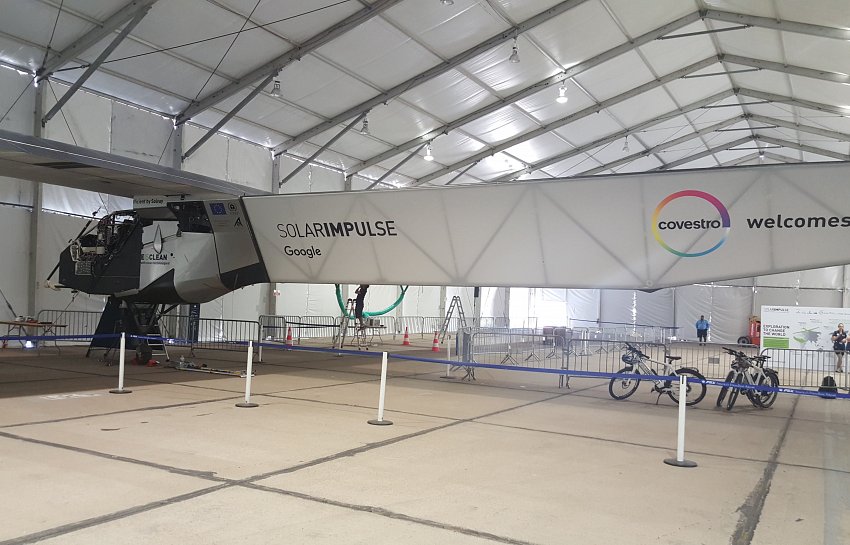 Solar Impulse is a Swiss long-range experimental solar-powered aircraft project and the aircraft was piloted by Andre Borschberg and Bertrand Piccard.EFM provided advice, planning and project management in partnership with the logistics team at Solar Impulse, to support the flight mission of “Solar Impulse II” from Hawaii through to Abu Dhabi, on the second leg of their round the world mission, during 2016.The flight crossed the US from Hawaii to New York incorporating stops in Phoenix and Tulsa, before departing to Seville, Cairo and finally landing into Abu Dhabi on 26th July 2016.

During the project, we handled a wide variety of airfreight shipments both following and advancing the flight itself, as well as in and out of each location with support materials and large specialist batteries, requiring Dangerous Goods handling.

When the mission was completed, at Al Bateen Airport in Abu Dhabi, EFM were on-site assisting with cancelling out multiple ATA carnets and import customs entries, for departure of everything back to Europe again – including preparing and handling large volumes of documentation and multiple customs clearances for goods returning back from Al Bateen Airport to Solar Impulse HQ in Lausanne.

In June 2017, EFM were responsible for transporting a fragile Solar Impulse sculpture from their HQ in Lausanne to “Future Lab” at Goodwood’s Festival of Speed in UK, and back again.