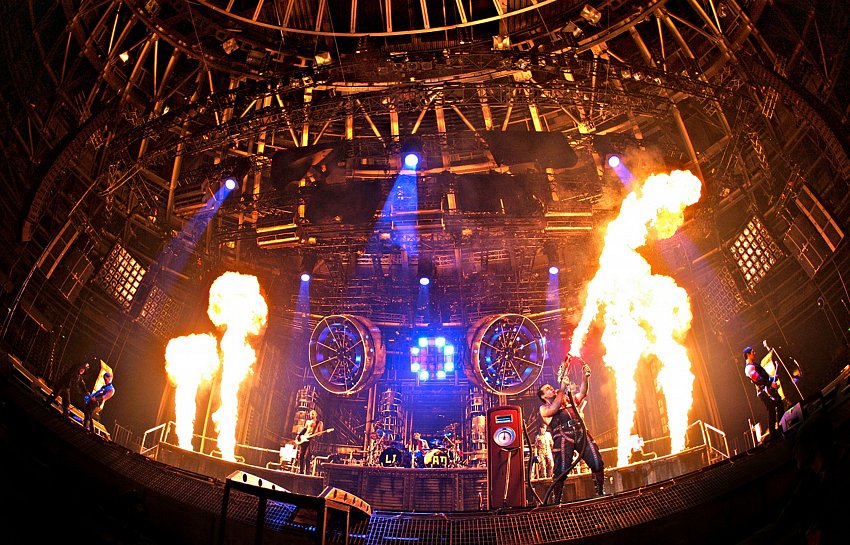 German industrial metal band, Rammstein, has been a client since we launched in 2000. Our very first challenge for the band was to oversee a 700 kg equipment shipment from Berlin to Tokyo by air.

By 2016 we were co-ordinating the airfreight transportation of 90,000 kilos of music and production equipment into the USA, Canada, Mexico, Chile, Brazil and Argentina, and this year we have organised seamless air and sea freight for the band’s tour dates in Iceland, Canada, and throughout North America.

EFM policy is to always match the most relevant skill set to each individual project and this most recent Rammstein brief called for the knowledge and experience of two of our most senior EFM Project Managers, who jetted off to oversee operations in Iceland, before travelling to Denmark to complete the inbound handling upon arrival, ensuring safe delivery of equipment to the venue.

For the next leg of the Rammstein tour, the guys were joined by our German team, who helped coordinate the loading of equipment onto a second aircraft charter, heading into New York from Frankfurt. Throughout North America and Canada, EFM continued to oversee logistics, providing 8 x 53' semi-trailers to transport tour equipment as it journeyed its way to the final venue in Las Vegas on 2nd July 2017.

On 3rd July the final charter departed from Los Angeles and headed to Vitoria, Spain, ready for the band’s month-long European Tour. Within 24 hours, under the meticulous eye of our experienced team, the tour trucks were loaded and ready for the next run of shows. 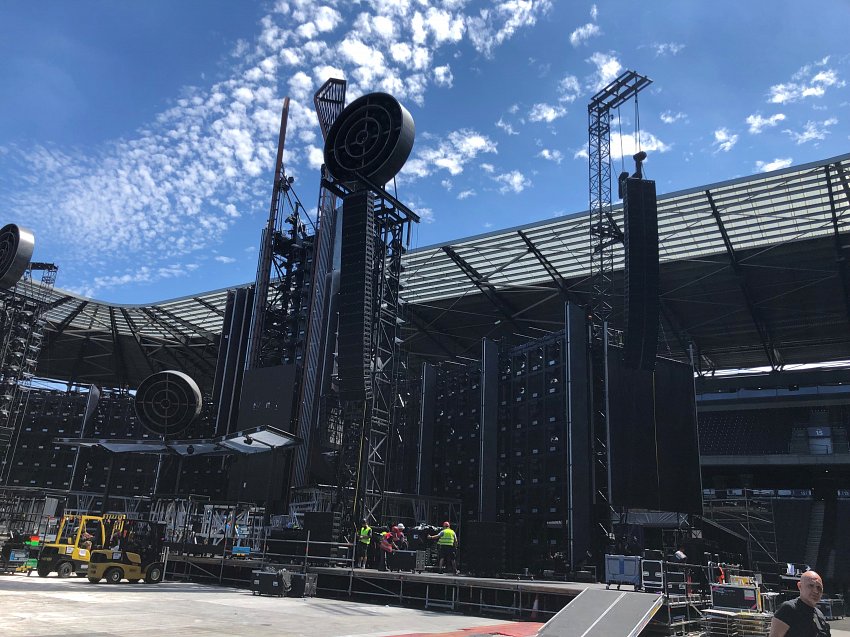