Party on the Mountain 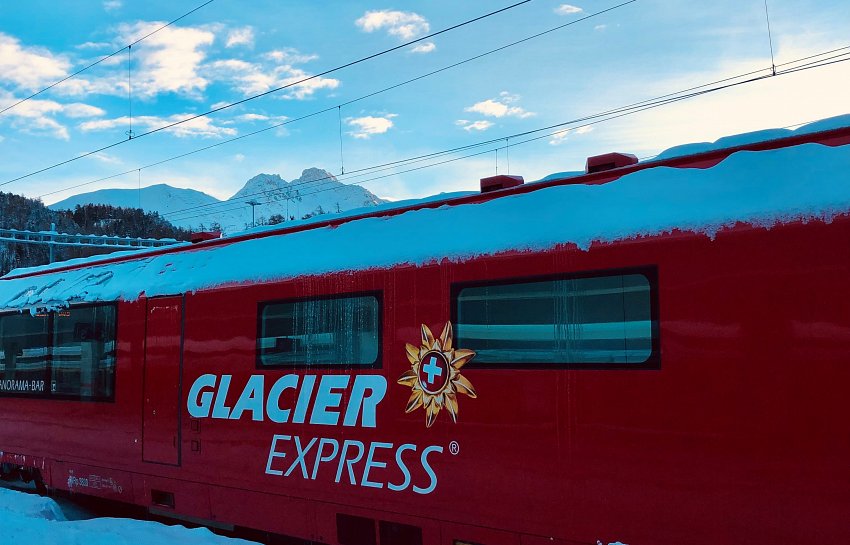 EFM were approached to assist with the complex logistics for a large VIP Winter Wonderland themed party taking place at the top of a mountain in St Moritz, Switzerland, in the midst of the peak ski season. With only a month until the event, the following day the EFM team jumped on a plane, train and car journey to participate in a recce, with the entire production team and upon arrival the resort closed to new arrivals, as a result of avalanches! 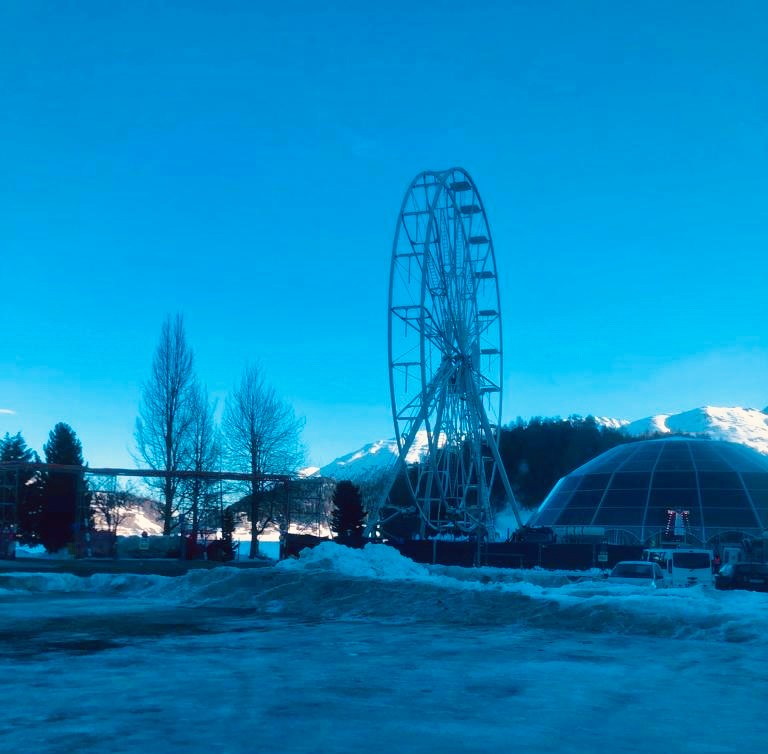 With the severe weather, and multiple venues involved across the resort, we immediately identified a variety of access and other major challenges, including a lack of local storage / potential staging areas and a wide range of local restrictions in place for goods vehicles. The main vehicular access to St Moritz is at the end of the Julierpass - an extremely dangerous winding mountain road, that is frequently closed to traffic due to weather, and HGVs are forbidden from travelling along the route at the first sign of snow hitting the road. Once in the resort itself, one of the venues was a temporary structure that was constructed on the frozen lake, with weight restrictions for trucks. Others were at the foot of ski runs, at the end of single track narrow snow-covered mountain lanes.

The EFM team loves a challenge, so we jumped on board and solved every curved ball thrown in our way! 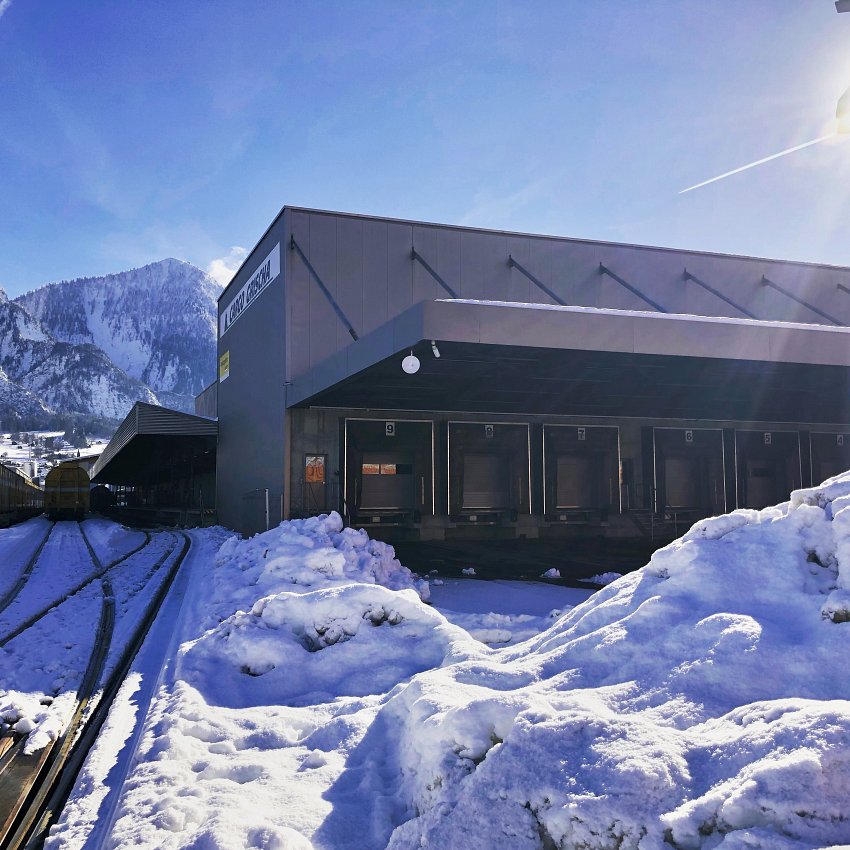 What services did EFM provide? 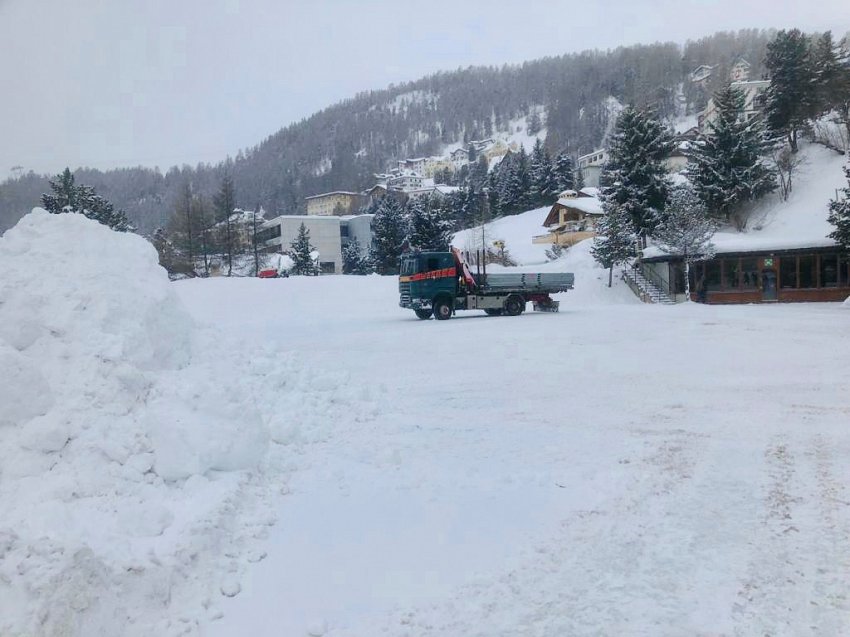 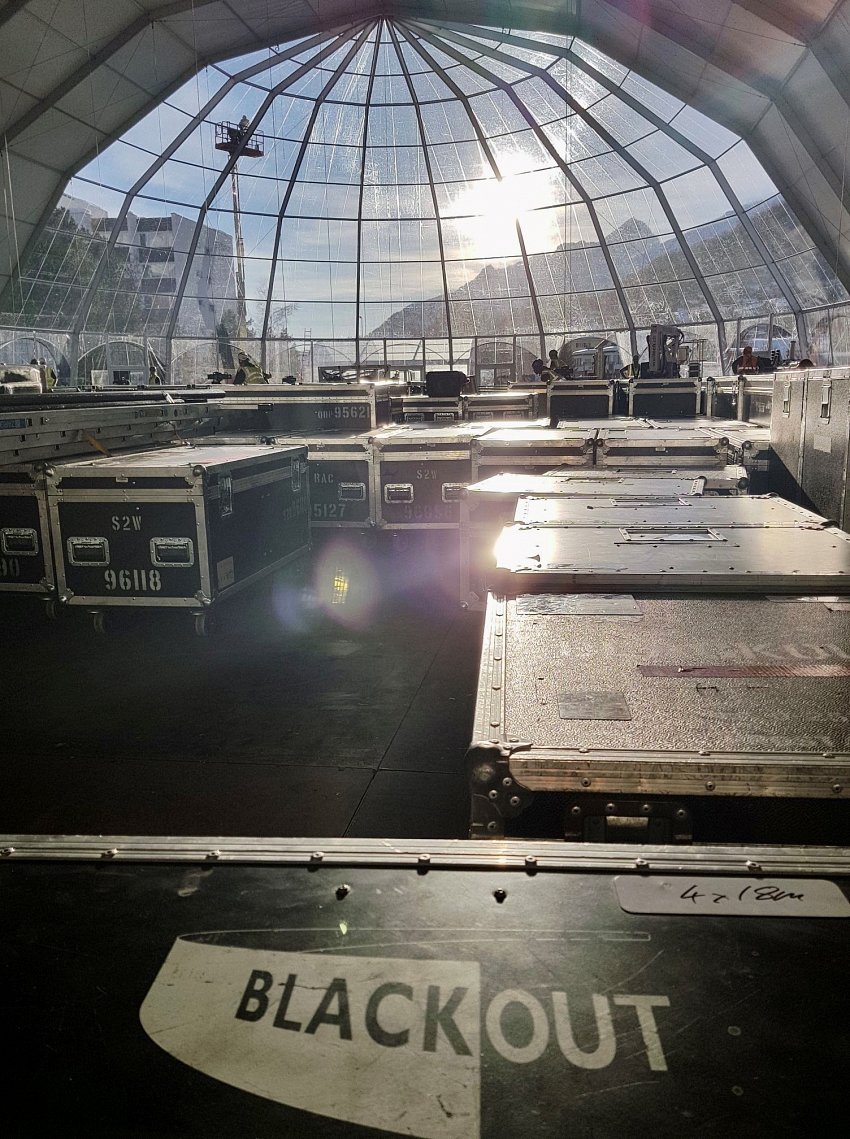 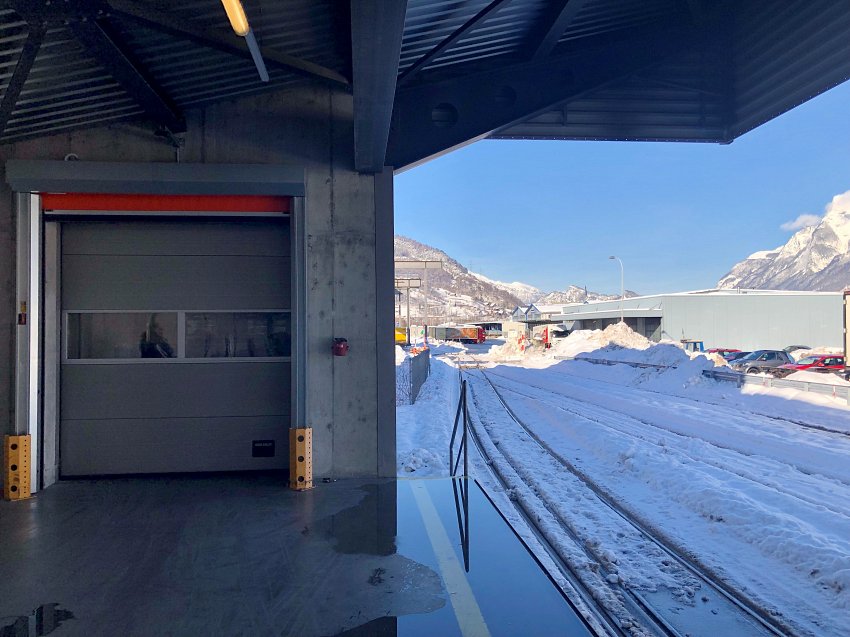 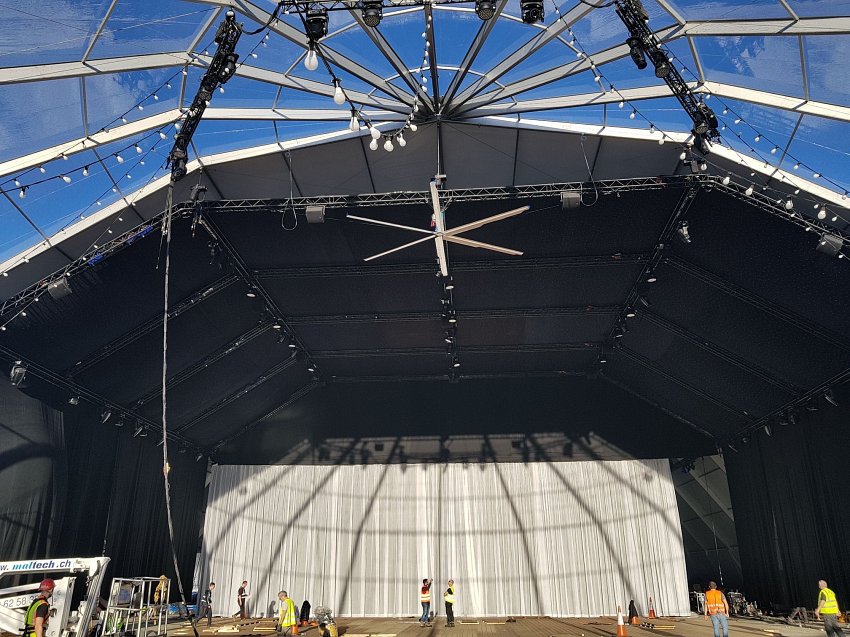 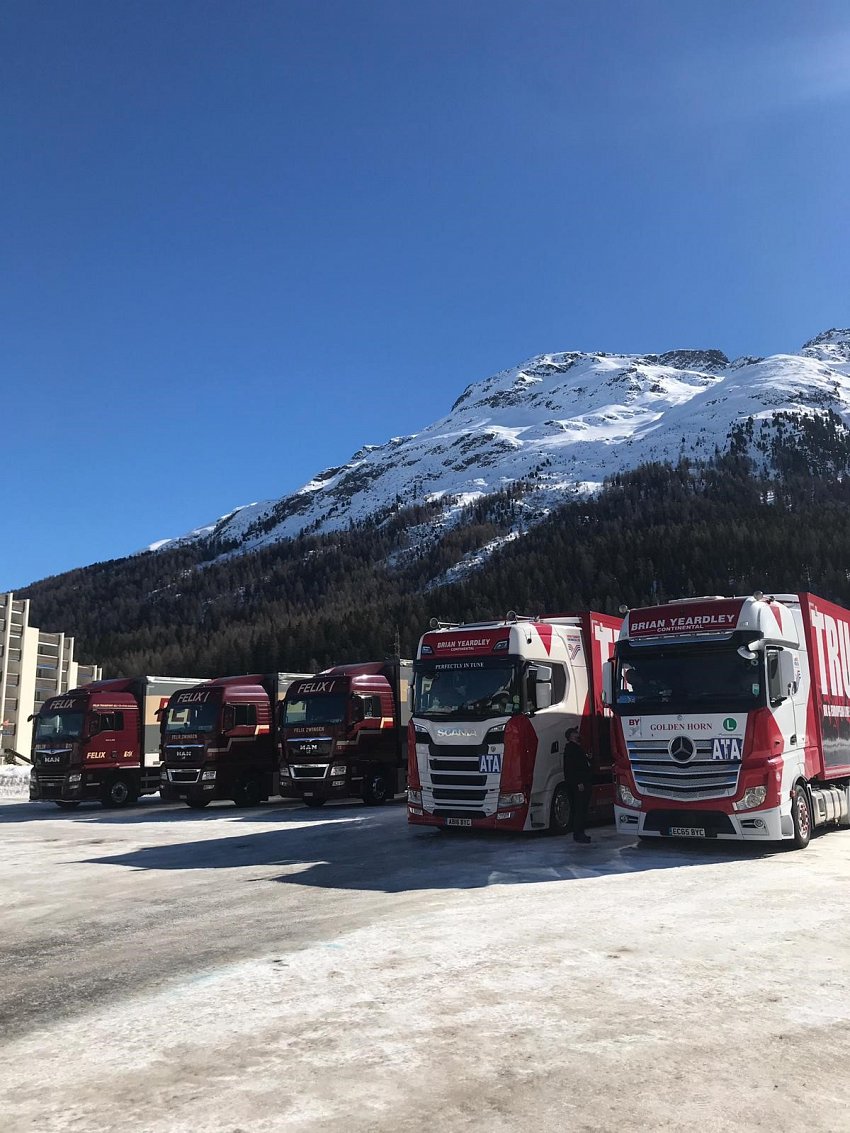