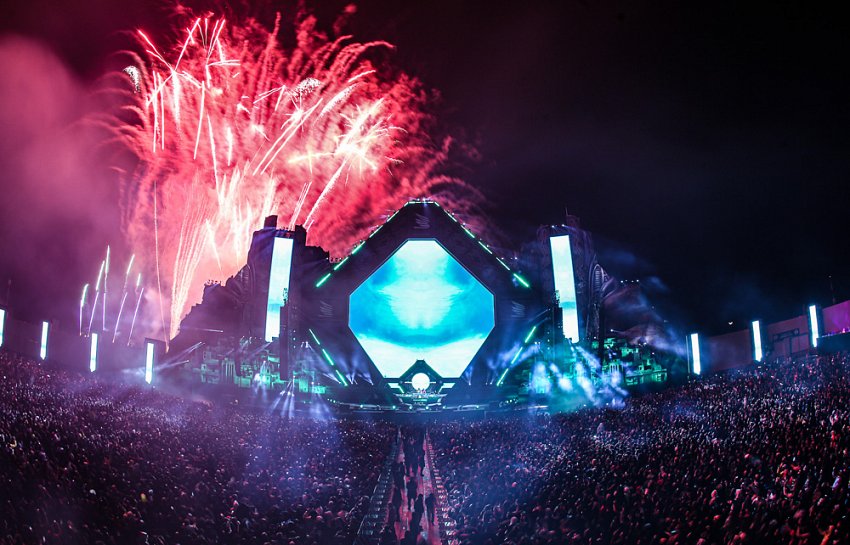 EFM have been operating in the Middle East for over 15 years, and are the only internationally recognised niche event logistics company to have our own offices on the ground.

2019 was busier than ever in Saudi Arabia, culminating in the Diriyah Season (with artists including Swedish House Mafia, Maluma, Clean Bandit, Calvin Harris), and the MDL Beast EDM Festival in December 2019.

With 2 weeks’ notice, EFM were tasked with arranging 8 x B-747 charter flights to ferry 400 tons of Lighting, Audio and Video equipment from PRG offices in Germany, UK, USA, Dubai, Belgium and France, to Riyadh and back again.In addition, at extremely short notice, we handled multiple truck moves between Dubai and Riyadh, and 2 x military flights, coordinating with the Royal Saudi Air Force to move 40 tons of special effects and pyrotechnics from East Midlands Airport in UK to Riyadh, on behalf of BPM SFX, Larmac Live and SELA Sport. 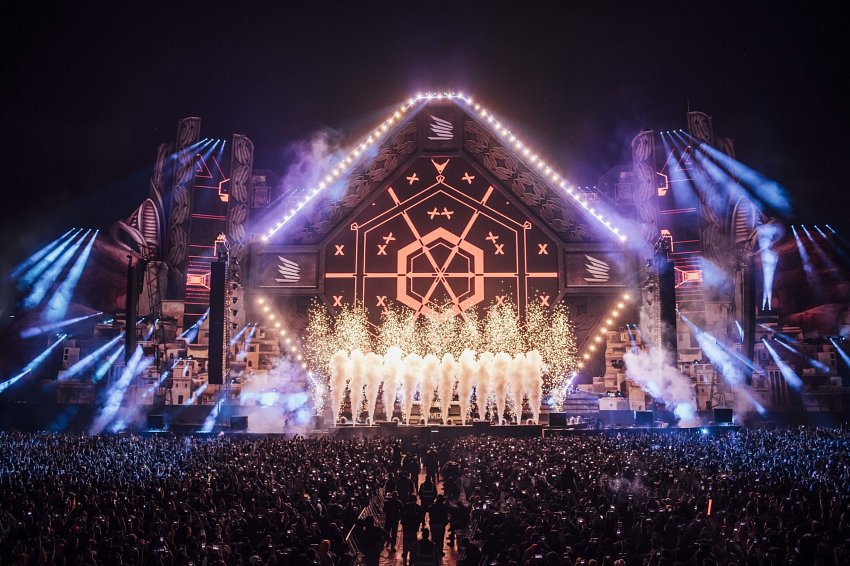