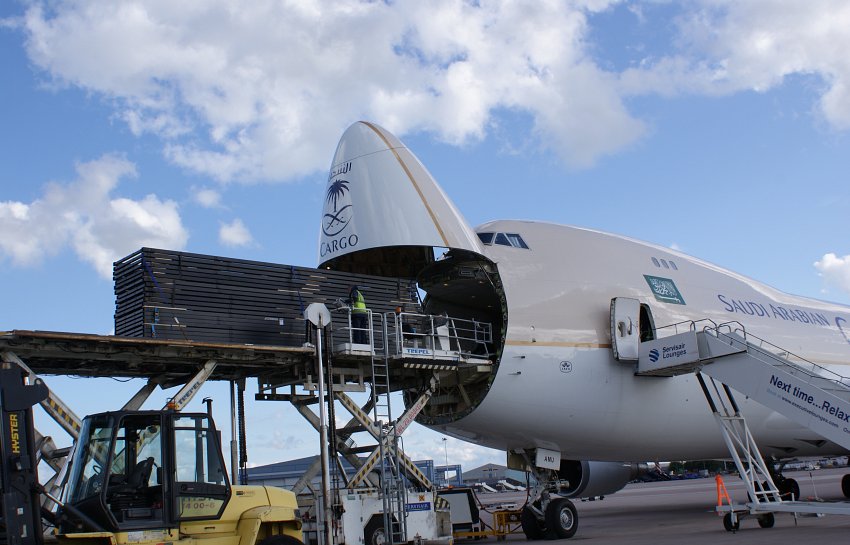 EFM were appointed by FilmMaster Events in UAE, to handle all the logistics of transporting production equipment from around the world into Saudi Arabia for the King Abdullah University of Science and Technology (KAUST) Inauguration Ceremony, located just outside Jeddah. 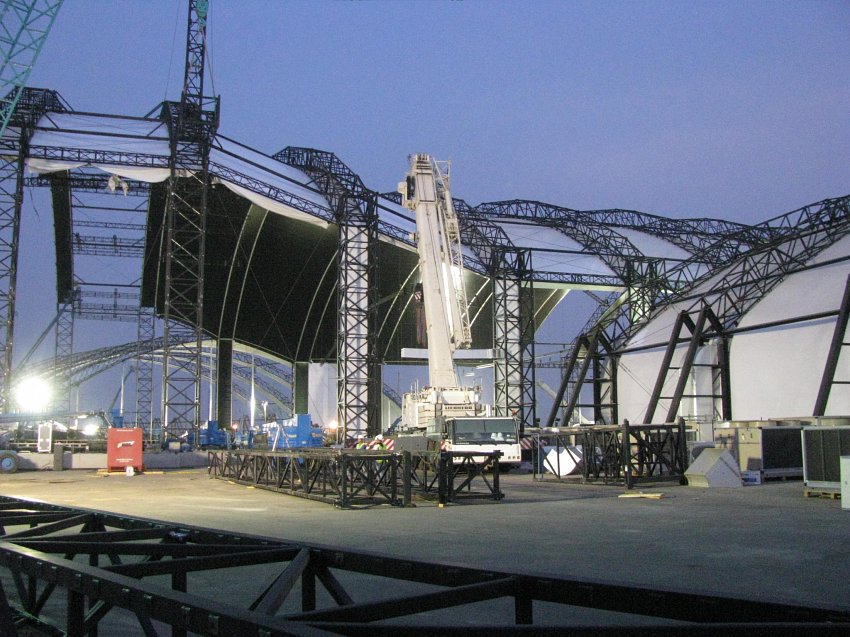 The University was inaugurated by King Abdullah of Saudi Arabia on National Day, 23rd September 2009, in the presence of some 3,500 guests, members of the Saudi elite, as well as 50 heads of state, 400 journalists, and 30 Nobel Prize Laureates. The ceremony marked the establishment of an educational institution dedicated to the most advanced research in science and technology. 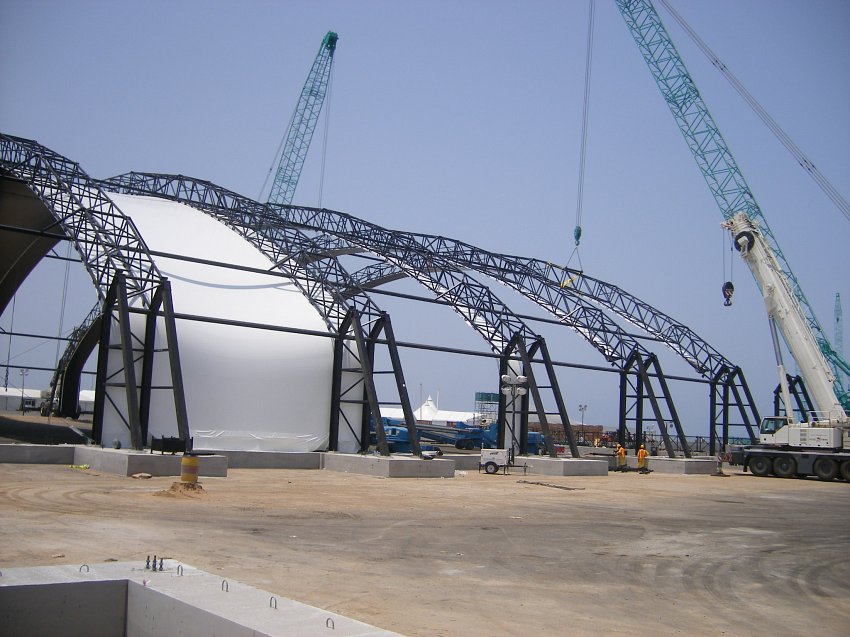 The logistical operation took place between July and December 2009 and included the handling of 9 x 747 nose-lift freighter aircraft containing the main temporary structure for the event, over a 2 week period, followed by 250 tons of airfreight, over 50 sea freight containers and multiple truck moves from across the GCC region. Everything was re-exported again by EFM after the event. It was a huge logistical exercise for all involved. Production equipment transported by EFM for the event included pyrotechnics, water screens, lighting, audio, rigging, carpets, furniture, special effects, projection equipment, video, staging, an exhibition, tents and camera equipment. Shipments were brought in from as far afield as New Zealand and Australia and from across Europe. As well as co-ordinating with all the suppliers to the event, EFM sent a senior manager to Jeddah to co-ordinate with the Saudi authorities and to oversee the customs clearance procedures for each shipment and the safe and timely delivery to and from site of all equipment.