EFM: To Infinity and Beyond! 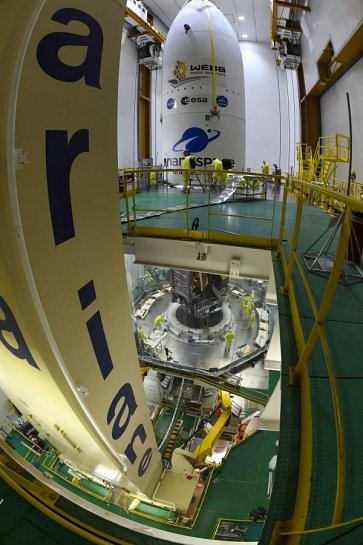 On 25th December 2021, NASA successfully launched the James Webb Space Telescope from the Guiana Space Centre (CSG) in Kourou, on the Ariane 5 launch vehicle, flight VA256. The high profile aerospace project has been years in planning and development, beginning back in 1996, ready for an initial launch date planned for 2007! Behind the scenes, the logistical challenge was immense and involved many years of painstaking research and discussions between a multitude of stakeholders.

EFM are proud to announce that we were engaged by NASA to play our part to support them on the logistics behind this complex multi-billion dollar project. 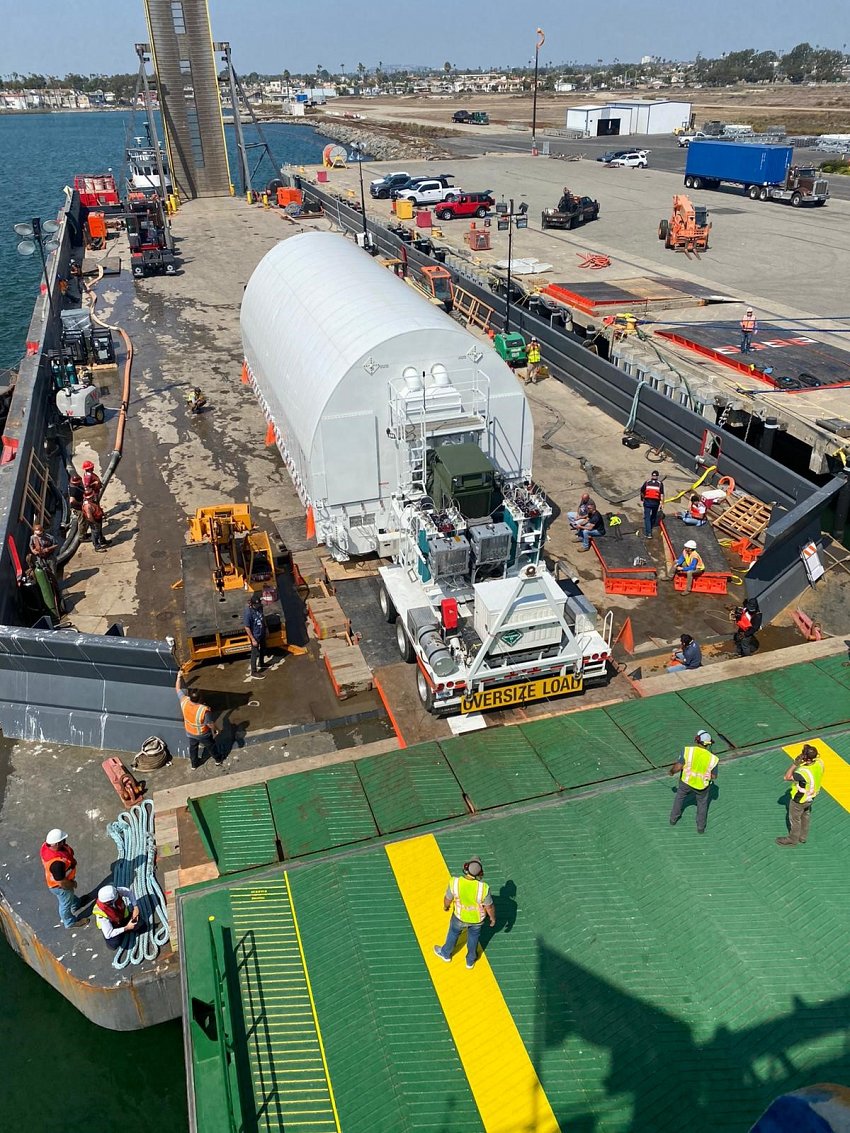 A snapshot of the services that EFM were called upon to supply:- 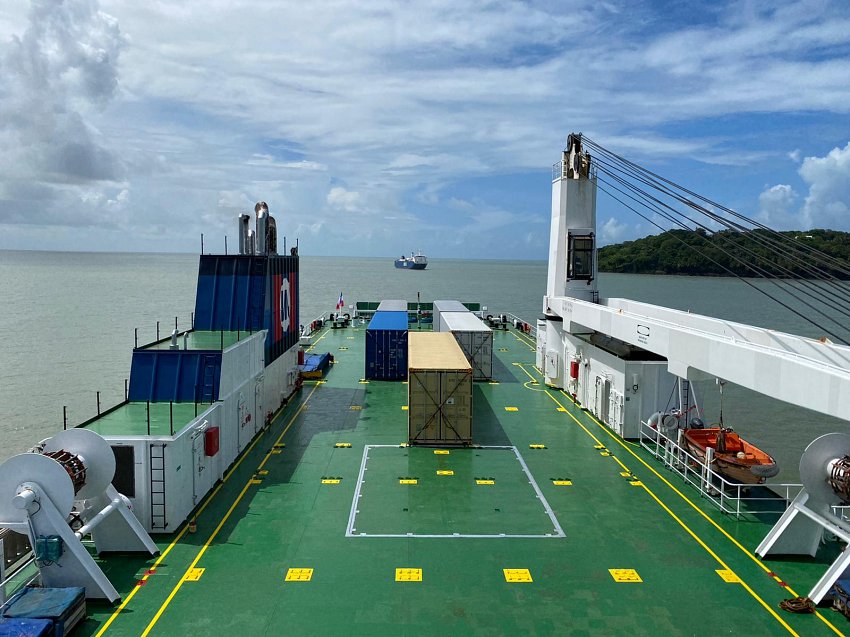 “This transportation effort has truly been one of a kind for all concerned. Vessels like this do not come into Seal Beach and it took a great deal of negotiation, surveys, site visits and planning to locate the ideal port for this sensitive project, with many authorities involved along the way. The sheer scale of this project was bigger than any before that CSG had experienced and even bigger than previous NASA transportation projects. It was even the first time this particular ship, the MN Colibri has come to USA or traversed the Panama Canal. The role of EFM Global Logistics in helping to transport the James Webb Space Telescope, all the mission critical support equipment and supplies to Kourou, and providing ground support in French Guiana, was invaluable to the successful completion of this historic project. We greatly value EFM’s support with the launch and look forward to working with the team again soon.” NASA Goddard Space Flight Center

As well as participating in a historic project, it has truly been one of the most exciting projects the EFM team has been involved with over the years and we have loved every minute!We look forward to following the JWST in the coming months and years. 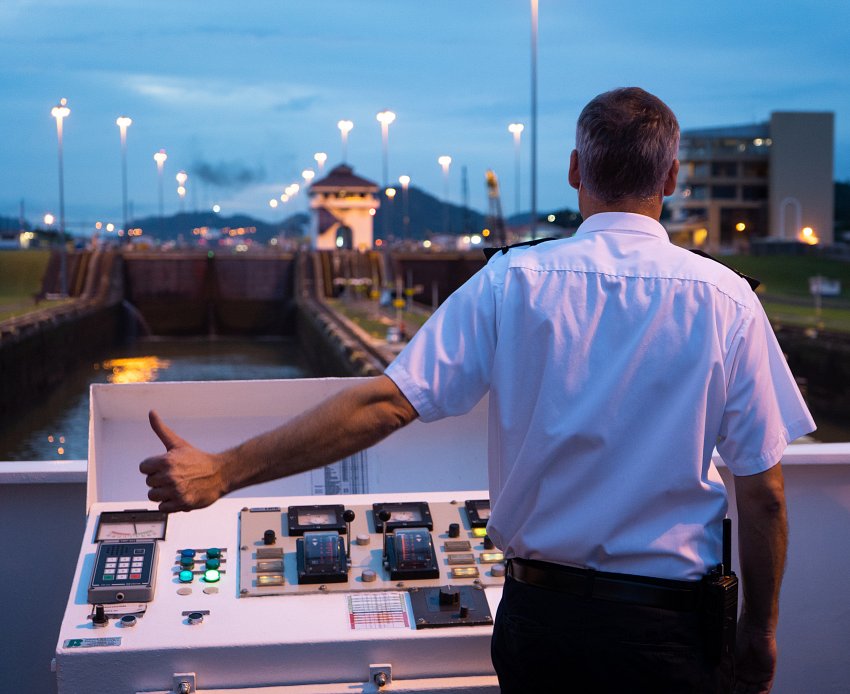 An extract from NASA:-

After completing testing in August 2021 at Northrop Grumman's Space Park in Redondo Beach, California, the JWST team spent nearly a month folding, stowing, and preparing the massive observatory for shipment to South America.

Webb was loaded for shipping into a custom-built environmentally controlled container, called STTARS at the Northrop Grumman clean room in Redondo Beach, California.STTARS is essentially a mobile clean room. When Webb is on the move, STTARS maintains a low level of contaminants inside the container – no more than 100 airborne particles greater than or equal to 0.5 microns in size. For reference, half a micron is just one hundredth of the width of a human hair! Webb’s contamination control team employed several tried-and-tested methods to clean both the outside and inside of the container and prepare it for receiving and carrying Webb. Members carefully inspected each screw, nut, and bolt for residual contaminants using ultraviolet light. Next, Webb was installed into STTARS while both were inside the Northrop Grumman clean room. This sealed in cleanliness until STTARS was opened inside the receiving clean room at the launch site.

Late in the evening of 24th September, Webb travelled in STTARS with a police escort 26 miles through the streets of Los Angeles, from Northrop Grumman's facility in Redondo Beach to Naval Weapons Station Seal Beach. There, it was loaded onto the MN Colibri, a French-flagged cargo ship that has previously transported satellites and spaceflight hardware to Kourou. The MN Colibri departed Seal Beach on 26th September, entering the Panama Canal on Tuesday 5th October on its way to Kourou.

The ocean voyage represented the final leg of Webb's long, earthbound travels over the years – a 5,500 mile journey, taking 16 days. The telescope was previously assembled at NASA's Goddard Space Flight Center in Greenbelt, Maryland, starting in 2013. In 2017, it was shipped to NASA's Johnson Space Center in Houston for cryogenic testing at the historic “Chamber A” test facility, famous for its use during the Apollo missions. In 2018, Webb shipped to Space Park in California, where for three years it underwent rigorous testing to ensure its readiness for operations in the environment of space.

After launch, there are a number of critical milestones in the process for the James Webb Space Telescope on its almost 1 million mile journey into space.The full deployment of the sunshield, which has successfully taken place, then Wednesday 5th January 2022 marked the successful deployment of the observatory’s secondary mirror support structure. When light from the distant universe hits Webb’s iconic 18 gold primary mirrors, it will reflect off and hit the smaller, 2.4-foot (.74-meter) secondary mirror, which will direct the light into its instruments. The secondary mirror is supported by three lightweight deployable struts that are each almost 25 feet long and are designed to withstand the space environment. Specialized heating systems were used to warm up the joints and motors needed for seamless operation.These JWST deployment sequences are a human-controlled process that provides the team with the flexibility to pause, assess data and adjust, as needed. 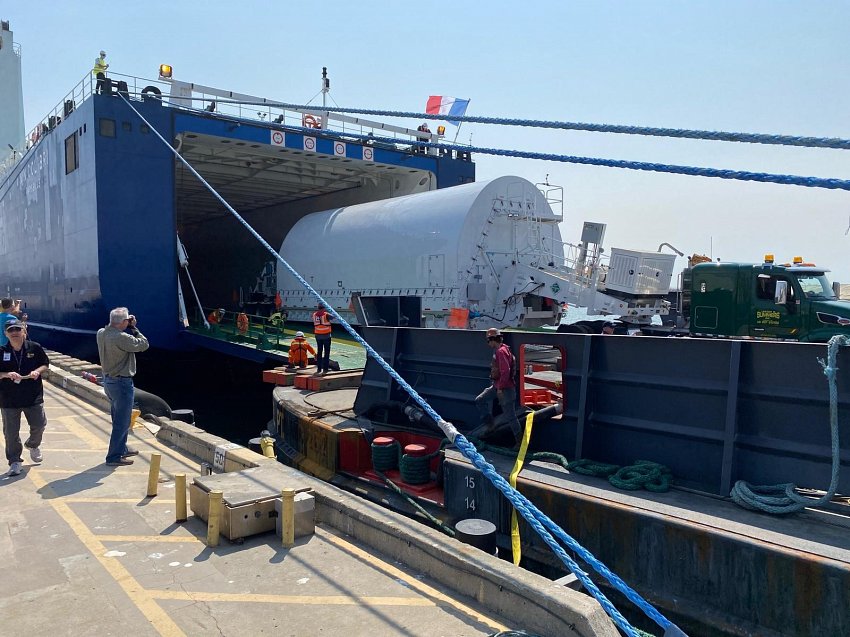