EFM & Pyrotechnics are an explosive combination! 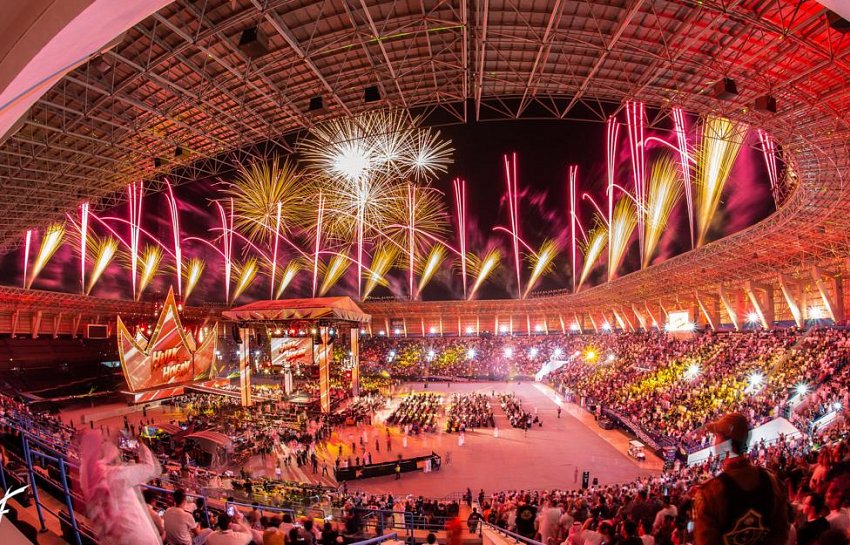 EFM have developed a reputation over the years as the go-to logistics company for the events & entertainment industries, when it comes to transporting pyrotechnics shipments for shows, concerts and events around the world. Not just the explosives themselves, but also firing systems, component parts, tools, electronics, fire ramps, confetti cannons and other related equipment. From National Days to VIP parties, Opening / Closing Ceremonies to sporting events, our customer list has included shipments from the world's leading pyrotechnic and special effects companies - from Groupe F to Grucci, Howards to Pains, LunatX to Parente. 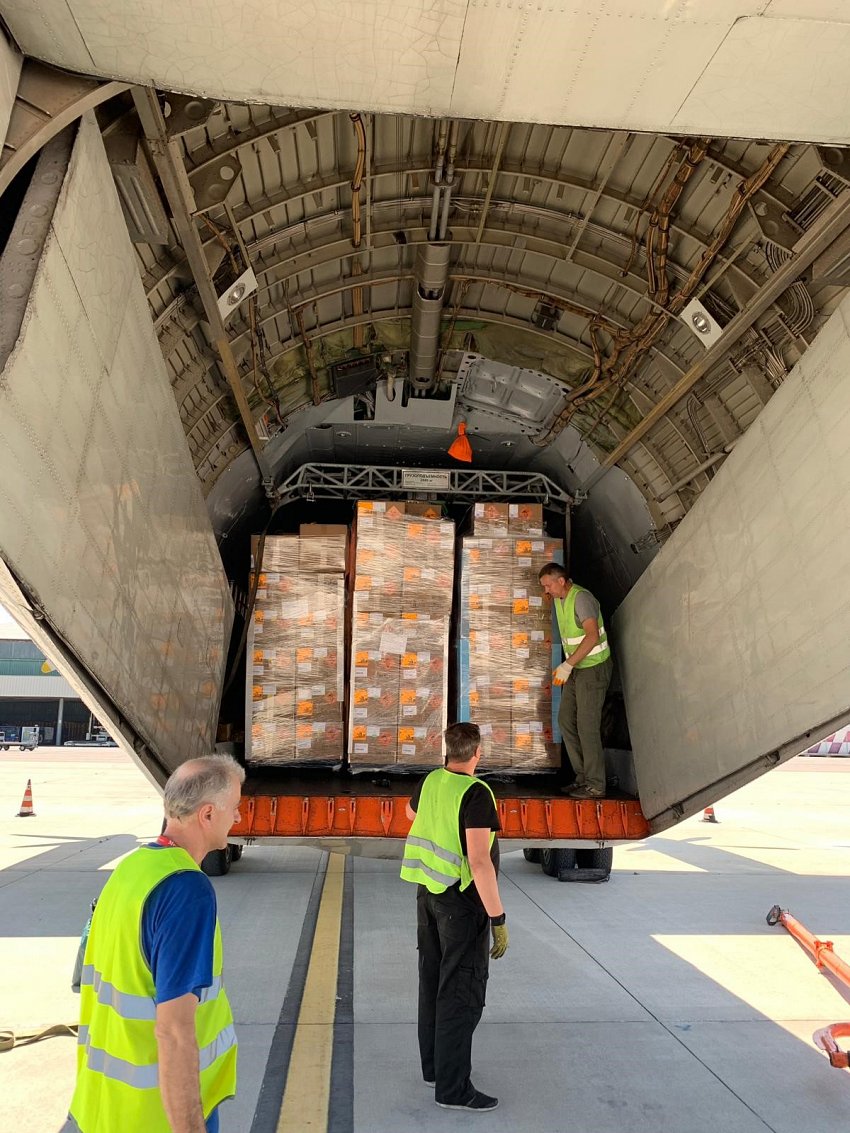 In May 2019, EFM were called upon to charter an AN12 aircraft, arranging all the flight permissions, paperwork and handling from Brescia in Italy to Dammam in Saudi Arabia of a huge 15 ton shipment of fireworks for Eid, on behalf of one of our long-standing clients. It was an incredibly tight turnaround from start to finish, but we accomplished it and made the deadline, to everyone's delight. 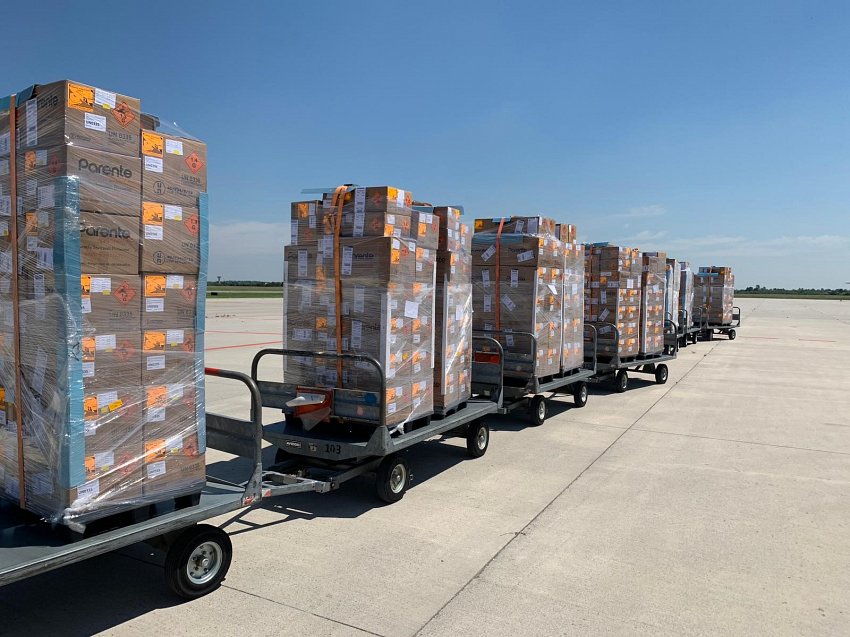 A snapshot of EFM's past work in this complex field is as follows:

- UAE National Day Fireworks - annually, including 20,000kgs of fireworks via airfreight from Sydney to Dubai for UAE National Day, together with more fireworks from China for the Burj Khalifa, Jumeirah / Abu Dhabi Port / Port Rasheed and local transport from venue to venue within UAE 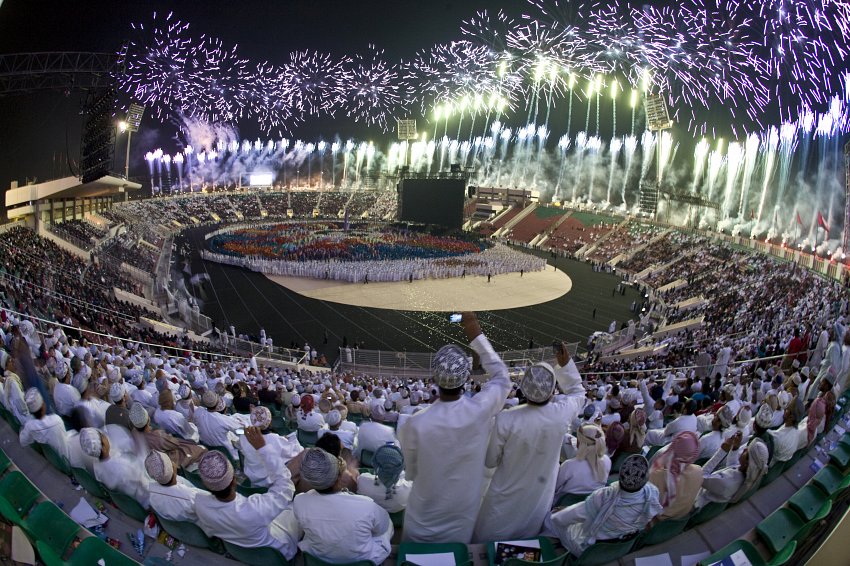 In addition to one-off spectaculars, EFM have been involved with regular shipments from in / out of USA, Italy, Germany, Australia, UK, China, Japan and Middle East.