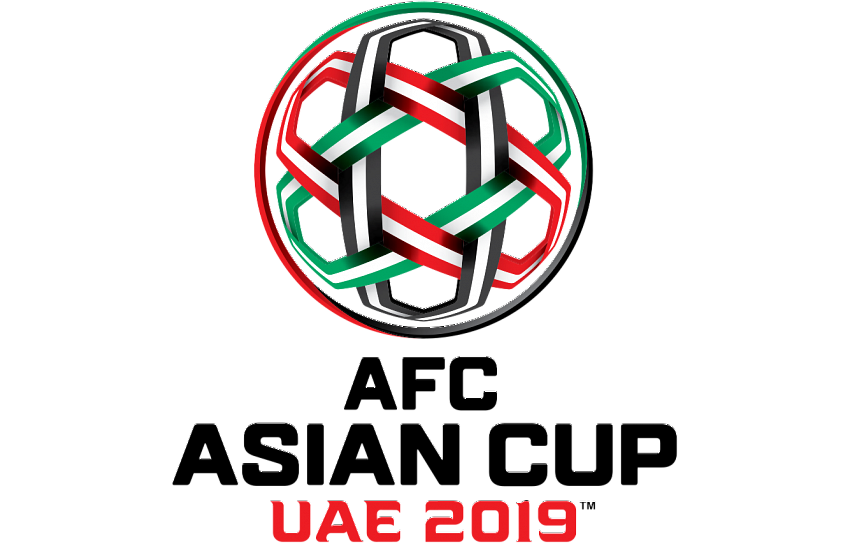 The 2019 AFC Asian Cup was the 17th edition of the AFC Asian Cup, organised by the Asian Football Confederation (AFC) and took place between 5th January – 1st February 2019 in the United Arab Emirates. EFM have had an office in UAE since 2008, supporting the region’s thriving events industry and we were appointed by our long-standing client and the Tournament Organiser - Flash Entertainment and by the UAE Sports Council, to be their logistics partner for the Tournament. 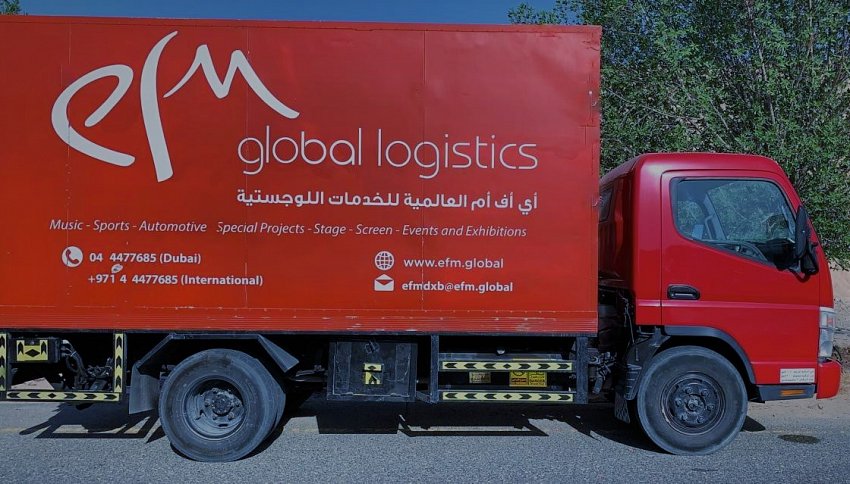 As the official customs clearing and handling agent for the event, we were responsible for clearing all goods (such as team kits, branding, promotional materials and the official match balls) arriving via air, land and sea into UAE and out again, plus over 85,000kgs of airfreight arriving from multiple locations, including large volumes of high value broadcasting equipment. Goods were shipped from Europe, USA, Asia and across the Gulf region. We also handled distribution of goods to all Community outreach programmes across the UAE, prior to the event itself.

This event came closely on the back of EFM’s involvement with the FIFA Club World Cup and Mubadala World Tennis Championship for Flash, where again we were supporting with international and local logistics services for these prestigious sporting events.