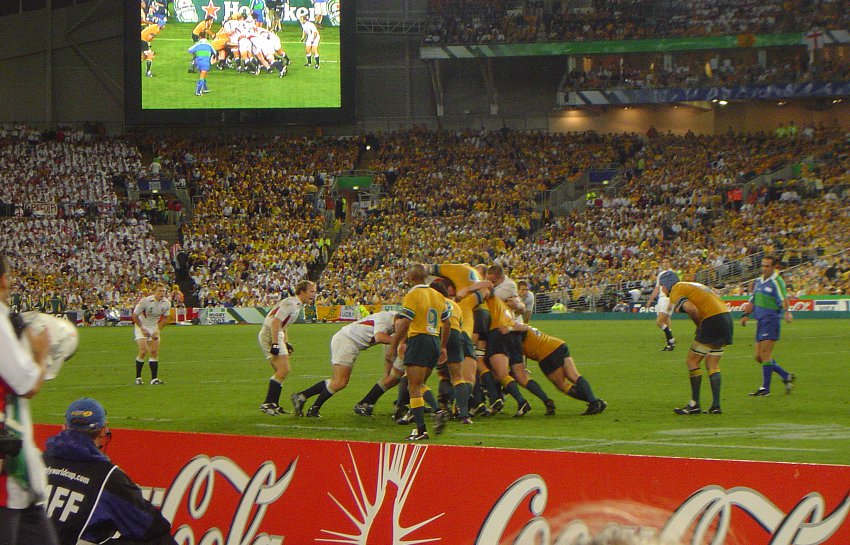 It is EFM’s high service levels, experience in sports logistics and professionalism, that have resulted in long term partnerships with the 2003 Rugby World Cup-winning England team and the reigning 2015 World Champions - the All Blacks. For over 17 years, EFM have enjoyed a close association with the international rugby community, including teams, sponsors, suppliers, media and broadcasters.

“I have a huge amount of trust in the ability of EFM to deliver as planned. In the period we have worked with them (since 2004), they have consistently managed to meet all the challenges put before them. I would have no hesitation whatsoever in recommending EFM to other professional sporting organisations.” All Blacks Rugby Team Management

In 2017, EFM have once again been moving the British & Irish Lions Team down to New Zealand, the touring England Rugby team's equipment over to Argentina, the All Blacks around Australia, Argentina, South Africa, USA and Europe, the Wallabies to Japan, Argentina, New Zealand, South Africa and Europe, in addition to providing baggage trucks and logistical support to the Springboks, Pumas and Fiji over in Europe. We have also been busy working on the Under 20s World Cup in Georgia and with World Rugby on the HSBC Sevens World Series for the 12th consecutive year .

We provide door to door freighting services via air, road and sea, in addition to value-added services including baggage handling, arranging private aircraft charters, meet and greet services, baggage trucks and coach transfers. EFM are fortunate to count most of the international rugby teams amongst our most frequent and loyal sports team clients. Rugby broadcasters, photographers, suppliers and sponsors also regularly call on EFM logistical services for their equipment transportation.

EFM is also proud to have been associated with the prestigious British and Irish Lions Rugby team tours through Australia in 2013 and 2001, South Africa in 2009 and New Zealand in 2005 and 2017 - looking after the team’s international and domestic logistical arrangements. 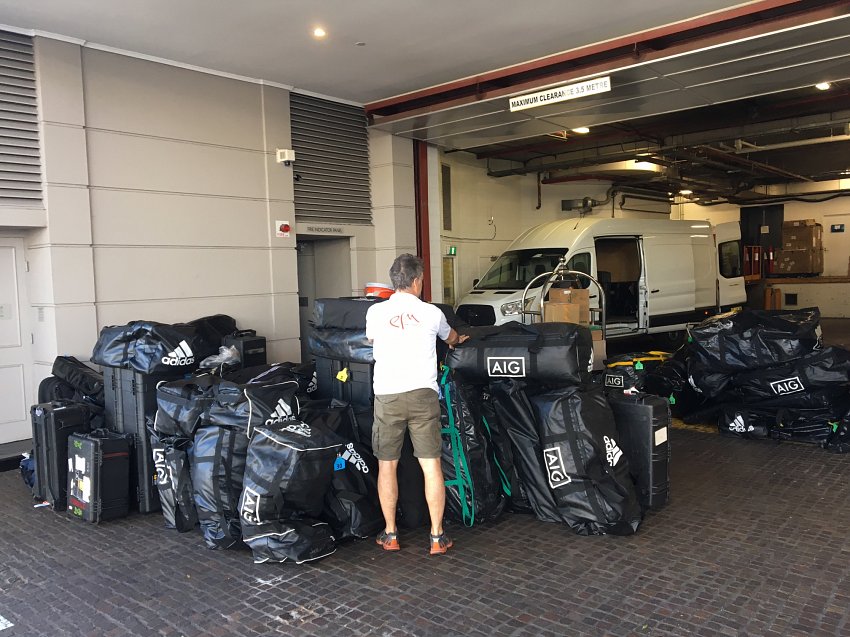 Some challenges that are overcome by EFM on a regular basis in this sector include:

We are extremely proud of our long-standing sporting pedigree, with a client base that includes many successful international sports teams. EFM assist these teams, their sponsors and suppliers with their freighting and logistical arrangements for tours, competitions and major championships and events – EFM is the team behind the team. 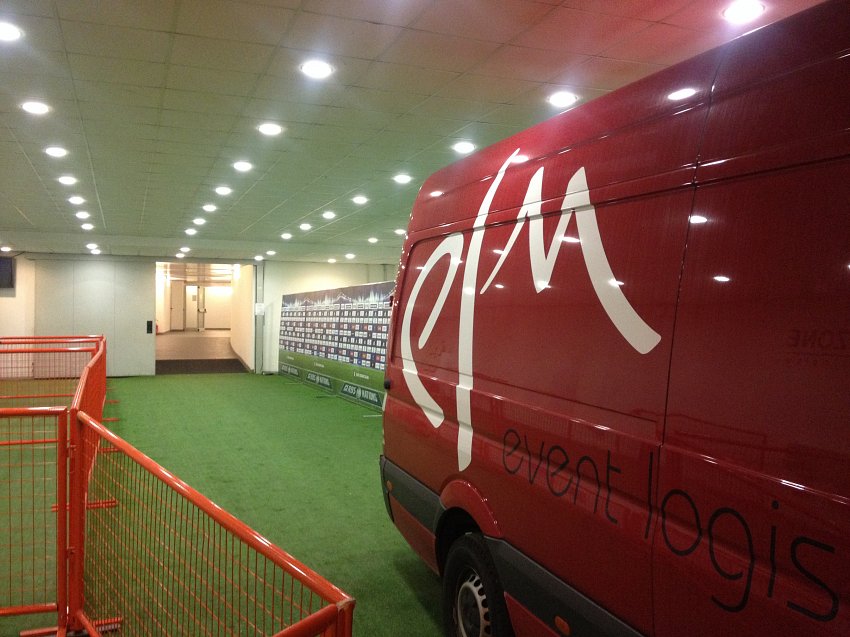