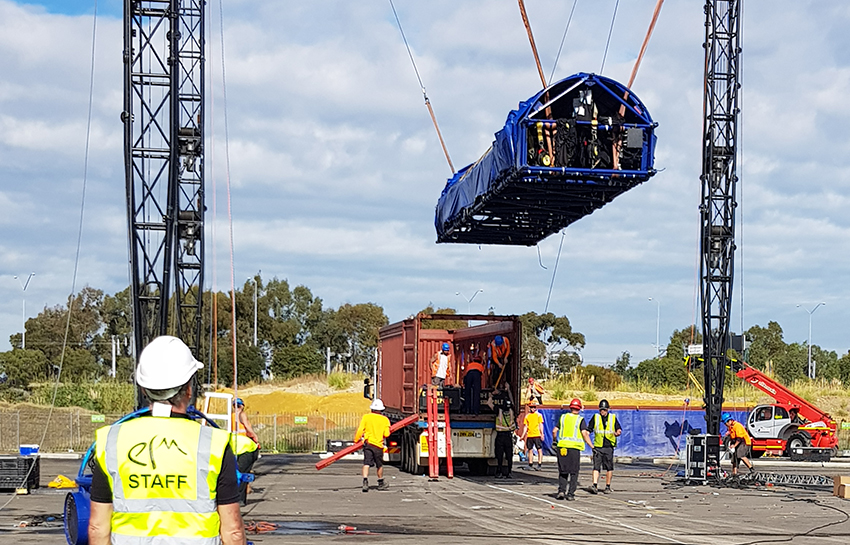 We have worked with Montreal-based Cirque Du Soleil since 2010, delivering successful logistical operations for a number of tours for the entertainment company, including its infamous Totem, Toruk and Kooza shows. 2018 has seen us moving in and out of various cities in China, Singapore, Montreal, Hong Kong and Dubai.

The most recent moves have included 98 containers on chartered barges between Shenzhen and Hong Kong for Kooza, and a shipment of 30 containers from Sanya to Dubai.

In 2017 we were appointed, following a competitive bid, to handle the transport and logistics for Cirque du Soleil’s Kooza tour. We arranged to move the show from Perth to Singapore, where we secured advanced approval from Singapore Customs to allow the high value shipments to be temporarily imported into Singapore.

For this leg of the tour we handled the door to door transportation, plus the lifting and grounding of 78 shipping containers, including all the set, costumes, production and technical equipment, and the crew luggage. In addition, we handled further shipments into Singapore, to meet up with the main show from Paris, Melbourne and Montreal.

In Perth, we had side loaders on-site at the Belmont Park Racecourse, to lift all the containers onto trucks to transport them from the venue to the port. The operation was extremely tight with just six hours between the scheduled collection time of the final container and the cut-off time at the port for the shipment.

On arrival in Singapore, we had two days to clear and deliver the first three containers to the Marina Bay Sands. There was no truck access between 7am-9pm, so all containers had to be loaded-in overnight. The load-in was completed over three nights with a +/- 5cm clearance for each container using a 180 ton crane. We completed the operation three hours ahead of schedule and opening night of the tour in Singapore was a huge success! The show arrived in Shanghai and has since been touring in China, where we have recently moved everything across from Shenzhen to Hong Kong. 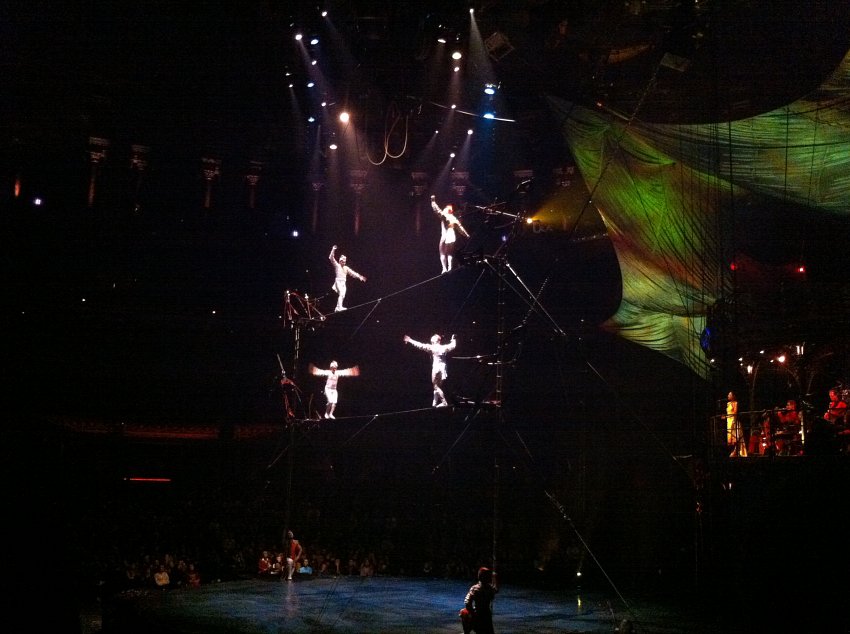 In late 2012, we were engaged by Cirque Du Soleil to charter two 747 Freighter aircraft out of Miami into London. The aircraft were loaded to maximum capacity with the set, props, costumes and equipment for the new Kooza show. The production was transported from Tampa, Florida to the Royal Albert Hall in London, in time for its 2013 European Tour.

We sent a top team of EFM project managers to Florida to oversee the load-out and trucks, after the final curtain of the show in Tampa. The team then split into two to manage the safe loading of the aircraft at Miami International Airport, whilst another team were organising 26 shipping containers to travel from Tampa to the Netherlands via sea freight. These shipping containers were then cross-loaded, stored and transported to join up with the show again in Madrid in February 2013.

On arrival of the show in London, another EFM team was waiting at the airport for the two aircraft, with a fleet of 14 trucks to transport everything straight to the Royal Albert Hall for load-in over the Christmas week, together with three more shipping containers sent over by EFM from Montreal. 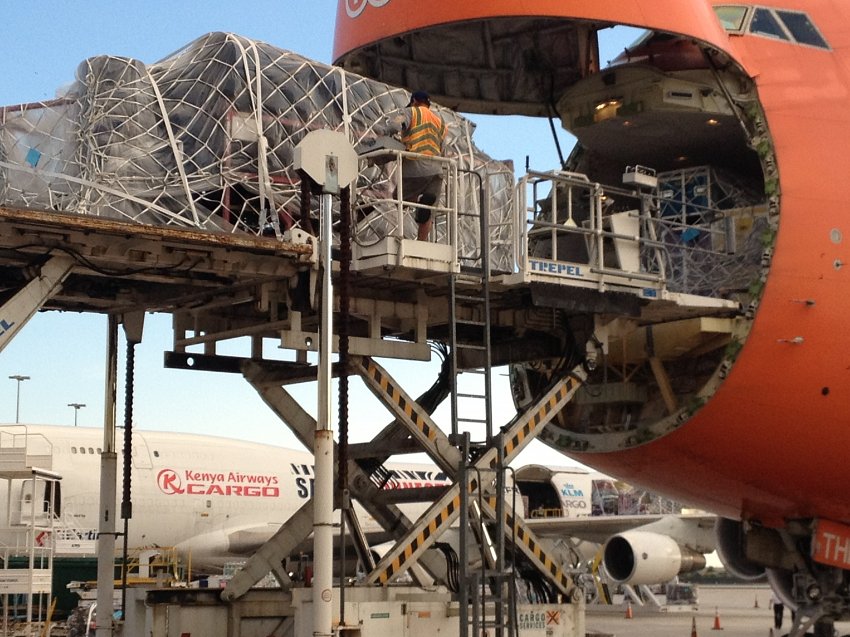