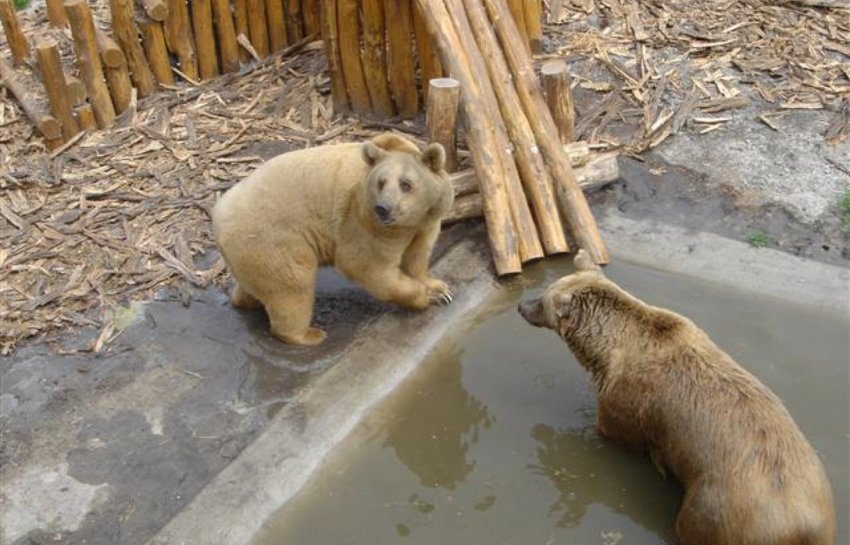 After 15 years in captivity, two European brown bears - Midas and Noe, were airlifted to freedom by WSPA (the World Society for the Protection of Animals), with the assistance of EFM. The bears, born in Israel in 1990, had been moved to Cyprus where they have spent over 10 years living in cages in Limassol Zoo. 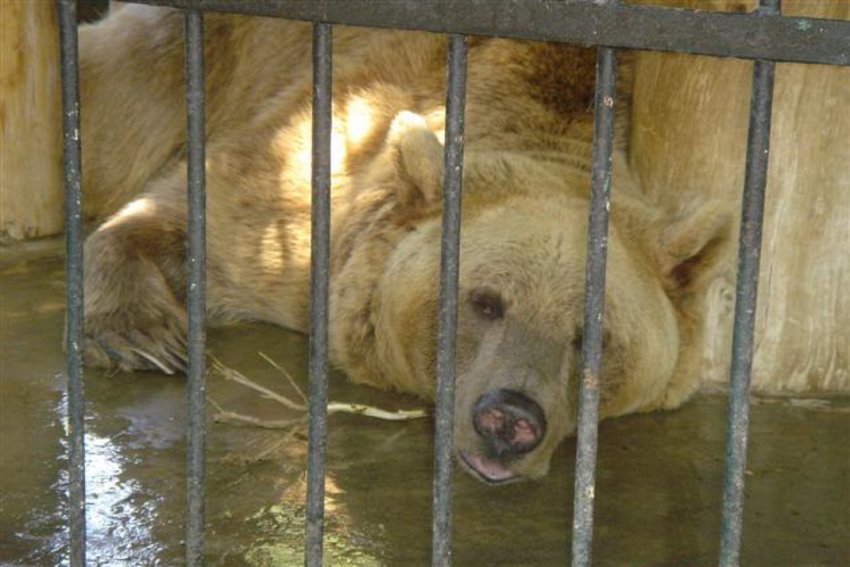 EFM received a cry for help from WSPA, who had been engaged in desperate negotiations with local Cypriot authorities for many years and campaigning for the bears’ release. Having secured their freedom, the next challenge was to come up with a way of moving Midas and Noe from Cyprus to their new home – a bear sanctuary in Budapest.

Overnight on 16th/17th June 2005, the bears were coaxed into their travel cages, collected from Limassol Zoo by EFM’s local representative, and transported by enclosed truck to Larnaca Airport, where an AN12 cargo aircraft was waiting on the runway to take them and their vet to Hungary. 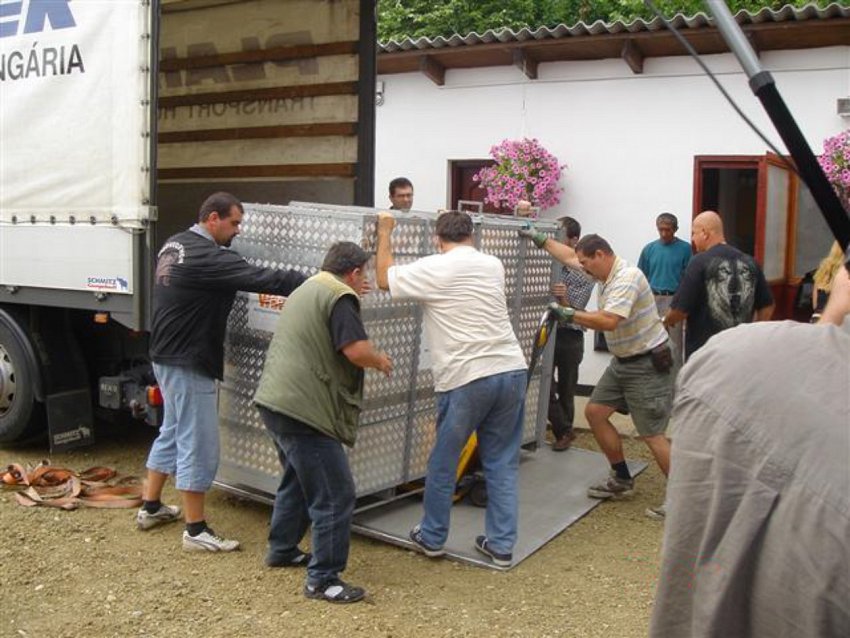 On arrival in Hungary the necessary paperwork had been processed in advance, so the bears were met by another truck and transported, under the watchful eye of the local Hungarian media, to the bear sanctuary, where they were kept in quarantine for several weeks before being released into their safe new home.